the benefits of switching to a vegan diet

It has been over a year now since I decided to commit to being 100% vegan. While I’ve always enjoyed what most would call a “well-balanced diet” full of healthy grains, lean meats and tons of produce – I never felt as good as I do now as a vegan. A health scare pushed me to make the commitment and now a year later, I can honestly give you guys the changes I’ve seen personally.

A year and a half ago, I found out why I was having such horrible back pain, nausea and narcolepsy. Seriously, my body would just shut down and fall asleep at any given time. It turned out to be pretty awful kidney troubles and I was absolutely terrified. I didn’t tell anyone, not even my husband, for quite some time. All that could be done medically was to treat the ignored infection in my kidneys. I then spent a lot of time online, researching what diet, supplements and lifestyle choices would best benefit/repair my kidneys. Overwhelmingly, the answer was always to get rid of animal protein.

So I quickly made the decision to become vegan, but not only vegan, a truly healthy vegan. I try to avoid processed vegan foods (since I have to watch my salt intake) and focus on fresh foods from the earth. I juice everyday, make smoothies and base meals around leafy greens and vegetables. 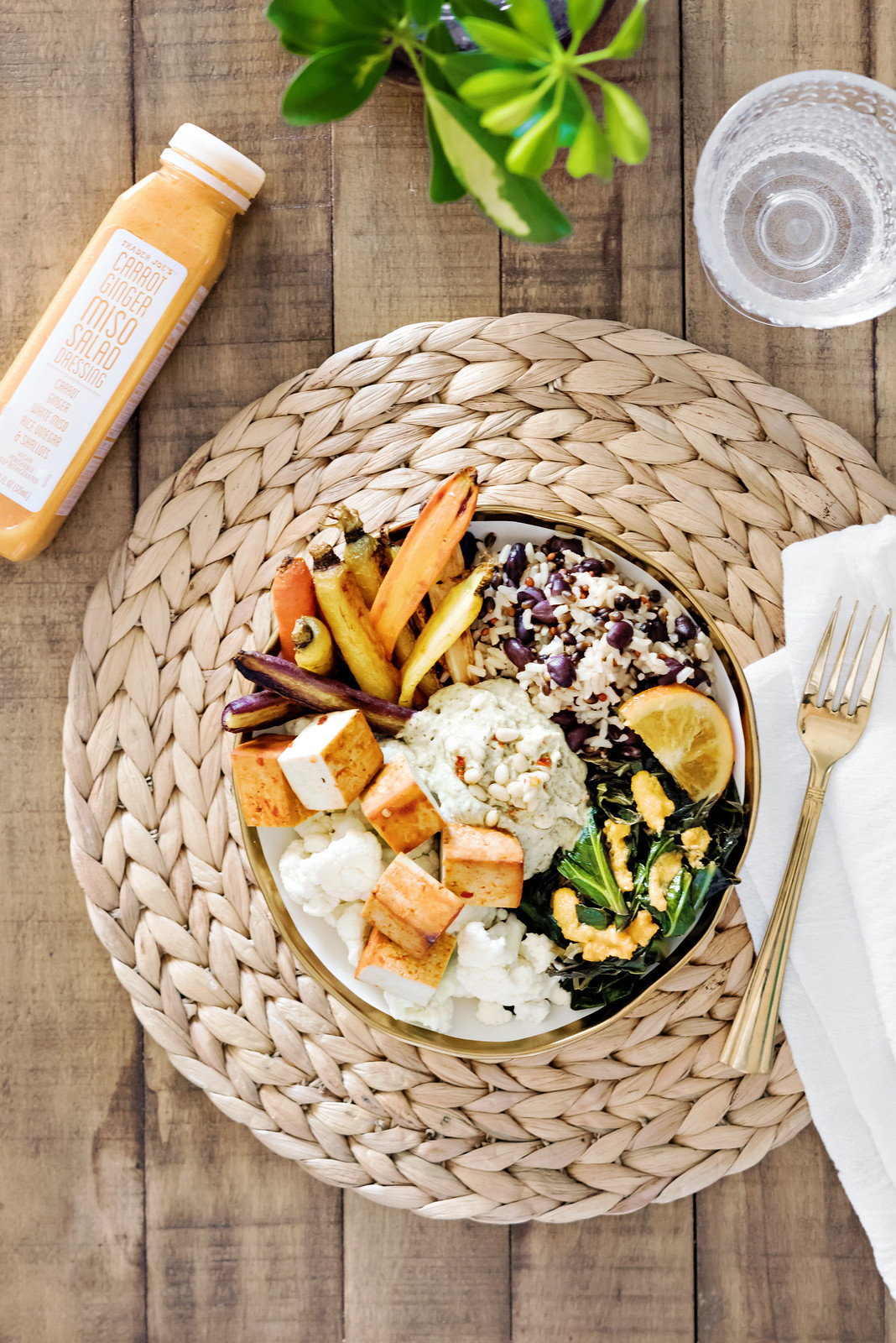 At first, it can be really intimidating to rethink your entire diet. It can be frustrating as hell and downright awful in certain situations (traveling, road trips, eating out with friends). UNTIL it isn’t. Eventually, and I’m only talking about a few months, being vegan becomes old hat. You know what to fill your fridge and pantry with, you have quite a few favorite go-to recipes and you figure out how to manage tricky situations like traveling and eating out. 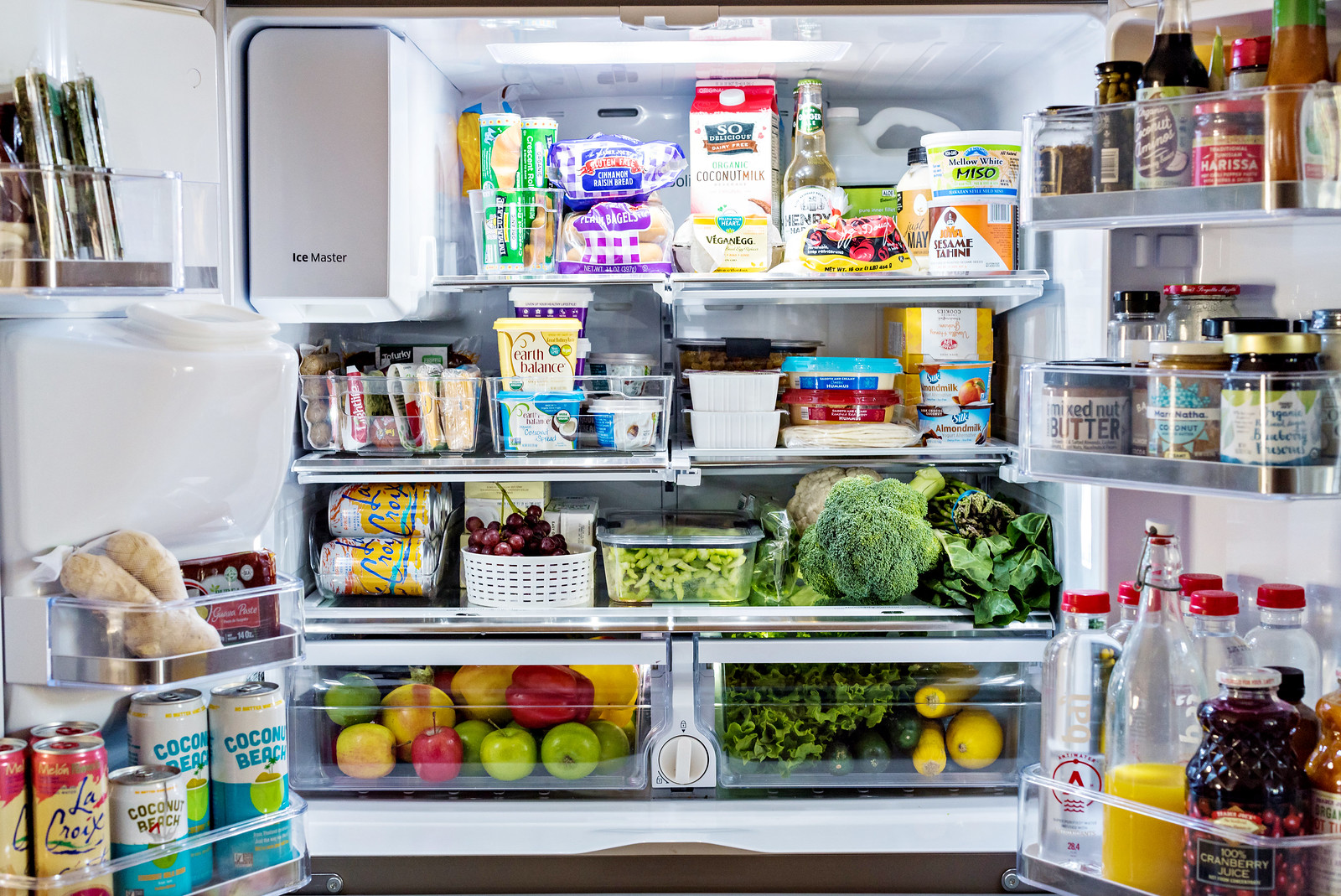 The key to being a happy vegan is to not focus on what you can’t eat, but rather celebrate what you can. Try new vegetables, explore healthy grains and plant-based proteins. Embrace the fact that there are no vegan fast food options… just prepare better for travels. With the restrictions on being vegan, I’ve found I have better eating habits – no fatty cheat foods on our travels whether on the road or in a restaurant! Which brings me to the perks I’ve noticed this past year since the switch (besides improved kidney function):

I wake up near every morning with a burst of natural energy. As a vegan, I’m eating way more fruits and vegetables on the regular, meaning more vitamins and minerals to provide improved body function and energy. Animal foods are hard to digest, so they overwhelm the digestive system and slow you down.

Part of this is due to my kidneys not functioning well prior to the switch, but going vegan gave me incredible clarity of mind. I find it easier to focus on what I’m doing, stick to to-do lists and be more efficient in everything – work, chores and general mom tasks.

I’ve never struggled with my weight, but like anyone else, I could fluctuate within a 5-10 lb range. Since adapting to a plant-based diet (plenty full of plant-based fats and carbs) my weight sticks at what I would consider to be my “goal weight” and with a fat mass of just 13.3%. Of course, my vegan diet is accompanied with an active lifestyle, the same as before.

Troubled sleep has always plagued me, from insomnia to restlessness and full blown night terrors. I’ve noticed this past year that my sleep has been STELLAR in regular schedule and quality. Cutting out animal foods that didn’t agree with me/disrupted my digestion totally changed my sleep. I also make sure to eat foods rich in magnesium and B6 at night, like sauteed kale or cashew butter. 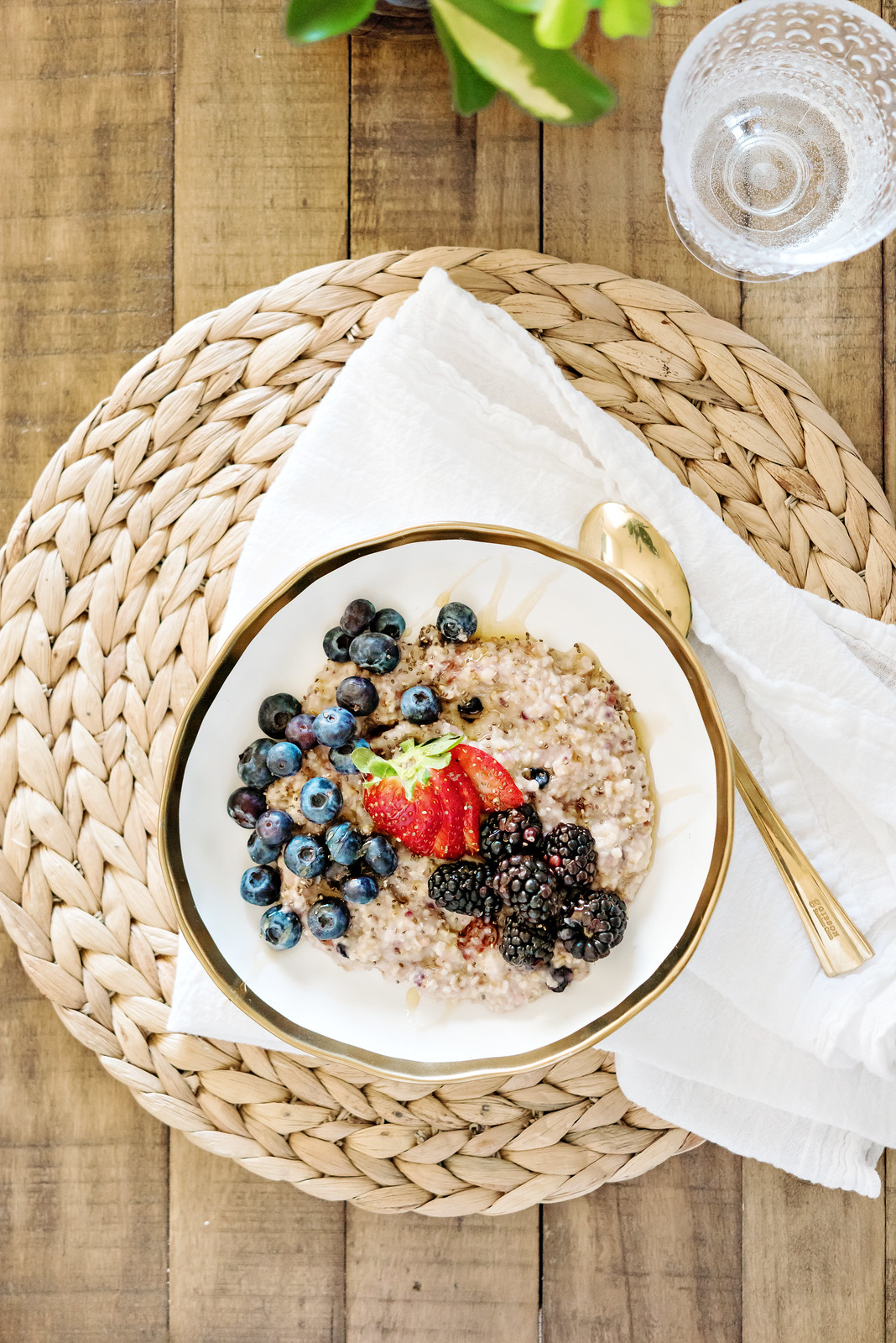 Long before I was vegan, I was dairy-free. Dairy has never agreed with me and as with most people (whether they chose to admit it or not). It is disturbing how many lies the dairy industry has told over the decades. Growing up, I remember hearing how milk “makes the body strong” and is a necessary part of a balanced diet. We were practically brainwashed with those campaigns – milk mustaches everywhere!

Who better to tell you that you don’t need to drink cow’s milk for strength than Olympians? The #Switch4Good campaign is doing just that. Led by Olympian Dotsie Bausch (American cyclist) and with the help of fellow plant-based Olympic athletes, the initiative is looking to counteract the false and/or misleading messaging prominently featured in the Milk Life Olympic advertising.

Airing today on NBC, including during the closing ceremonies of the 2018 Winter Games in South Korea, the #Switch4Good commercial aims to educate viewers on making the switch – for good – and dispelling milk myths.

You can see the commercial below!

the benefits of switching to a vegan diet