This shop has been compensated by Collective Bias, Inc. and its advertiser. All opinions are mine alone. #ChooseSmart #CollectiveBias

It’s March and you know what that means.  Game Day.  When I first met my husband I was in college and game day to me meant an excuse to day drink.  Over the past 10 years though, game day has turned into a family event with friends and kids.  I actually look forward to our favorite teams playing because it gives me a reason to whip up something yummy in the kitchen.  When I poll the guys on what they want, a resounding “WINGS” is usually the answer.  I enjoy the “wings” answer because they can be so simple, especially with the frozen options at Smart & Final. 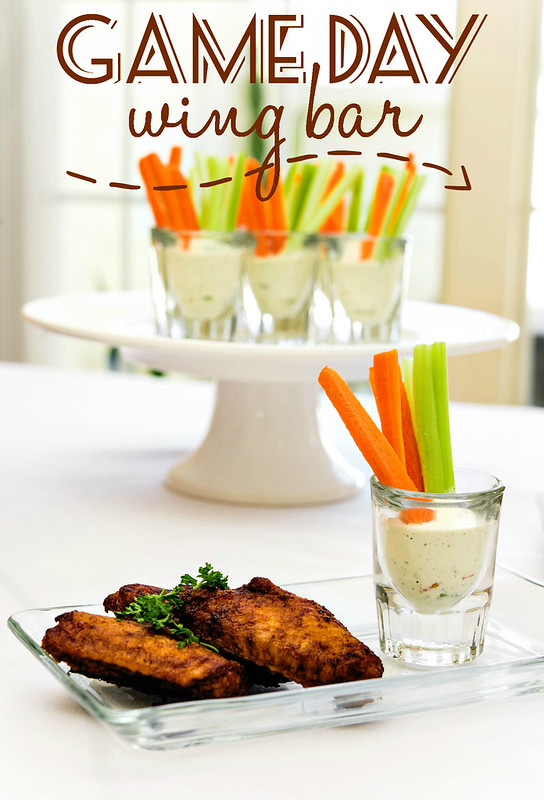 We shop at Smart & Final 2-3 times a week.  I basically have a list of things I ONLY buy at Smart & Final because I can get those items for the least $$ there guaranteed, and usually in large quantities.  It is as if a grocery store and a club membership warehouse had a baby, and that baby sold impeccable produce alongside bulk food.  It is less overwhelming than shopping at your club membership warehouse, which I keep to a minimum of about twice a month.  Keep in the know with Smart & Final on Facebook and Twitter.

So yesterday morning my daughter and I sailed off (literally sailed, because the roads were flooded with desert monsoon waters) to Smart & Final to gather goods for our Game Day Wing Bar.  We took the obligatory #usie in the car… check out that pose of hers! 8 going on 18, that one.  We entered Smart & Final and coasted to the middle refrigerated sections back by the dairy and juice back wall.  Found three varieties of Tyson’s Chicken Wings – Tequila Lime, Honey BBQ and Buffalo Hot.  I wasn’t too keen on the idea of Buffalo Hot, but my husband assured me via text message that I WOULD be coming home with them as well. So I grabbed all three = ) plus some fresh veggies and all of the ingredients to make a bangin’ homemade ranch dressing! 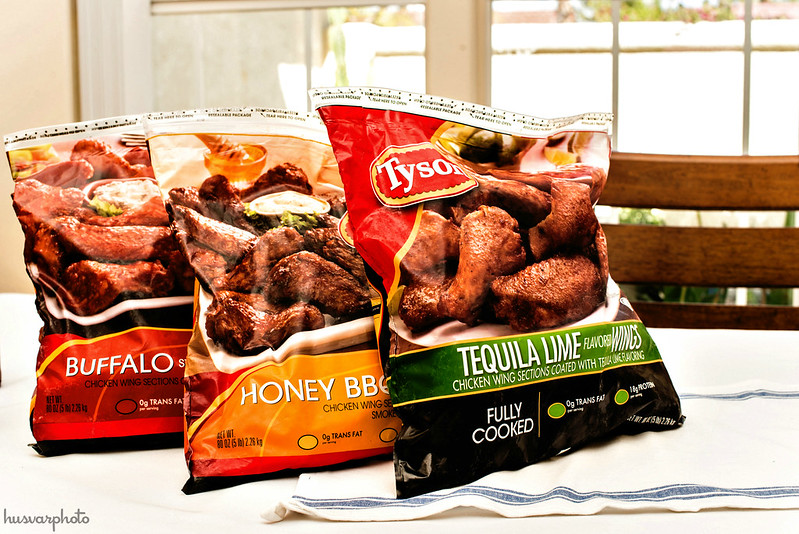 My husband has this aversion to store-bought ranch dressing.  He thinks it is the most disgusting thing on the planet, and while I enjoy it in that its-so-bad-its-good type of way, I do kind of agree.  Homemade though, homemade ranch dressing is a dream.  It is full of fresh herbs, it is creamy, it has terrific sour notes and, well, it goes well on everything, especially chicken wings. 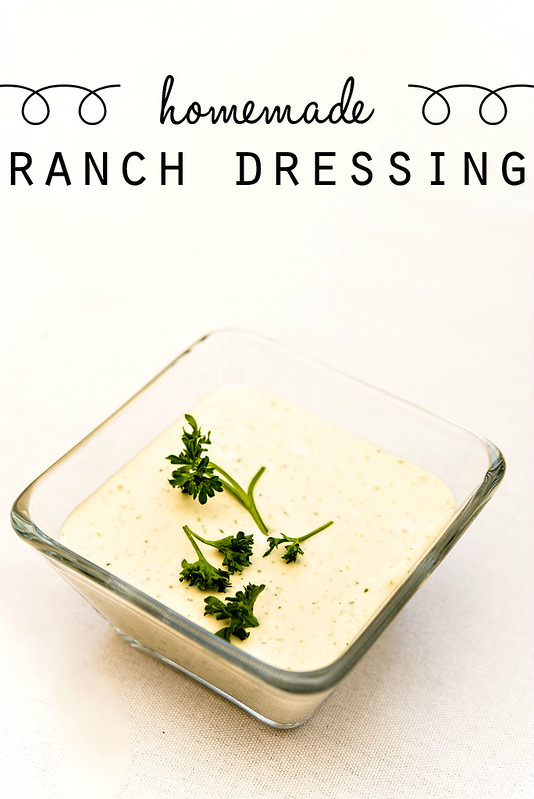 The star of the dressing is a blend of these fresh ingredients: 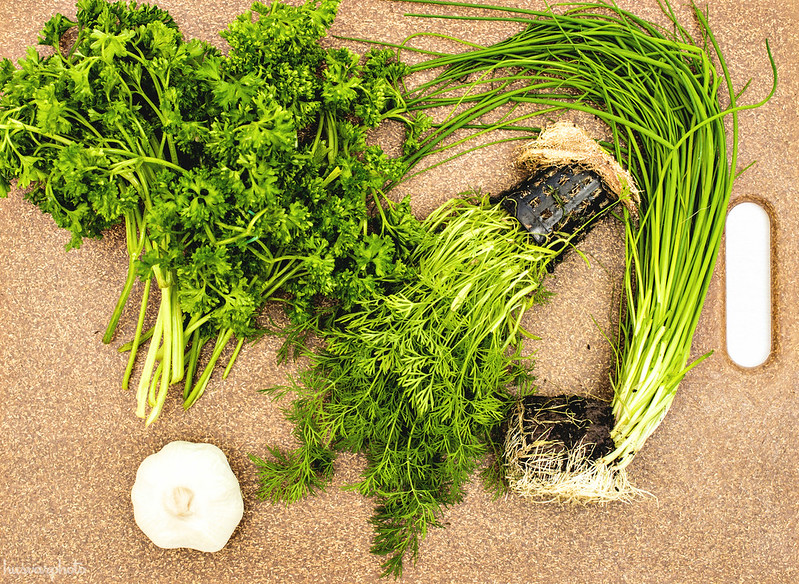 Simply mince everything fresh and mix with your wet ingredients.  Feel free to play around with ratios to suit your liking.  I adapted this recipe from Ree Drummond, mostly adding MORE flavor and I was really impressed with the outcome.  I found the fresh parsley was a bit heavy, so I chose to pull out my immersion blender and really cream the dressing.  Results: perfection.  Recipe at the bottom!

An easy way to serve your ranch with veggie stick is to 1/4 fill a shot glass with dressing, pop in the sticks.  They are super easy for guests to grab and go and great for kids.  If you have kids who don’t love veggies, make it super easy and delicious (and cute!) with these shots! 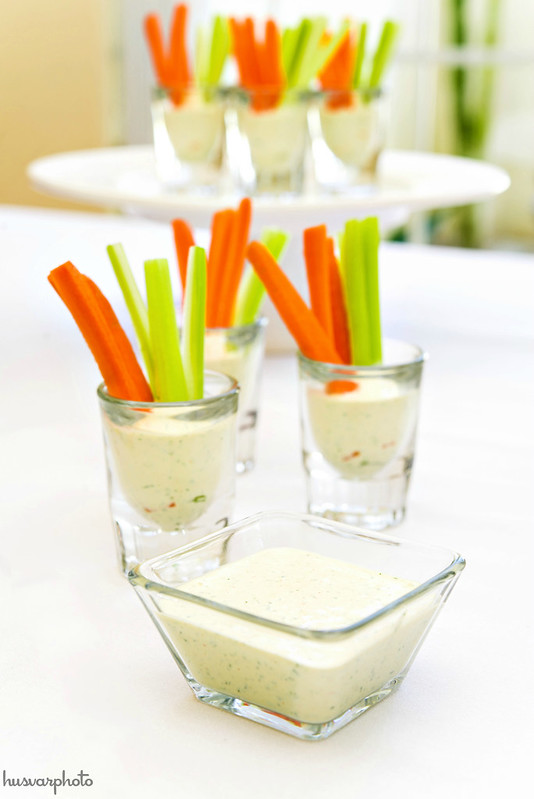 So let’s jump to the wings.  Like I mentioned before, I picked up three flavors of Tyson Chicken Wings at Smart & Final: Tequila Lime, Buffalo Hot and Honey BBQ.  I cooked them per the bag’s instructions to ultimate perfection!  These are surprisingly juicy and tender considering they are frozen.  When friends came over to enjoy the wing feast, many were shocked “you made three kinds of wings this morning?!?”.  I couldn’t take the credit, but they were totally fooled. 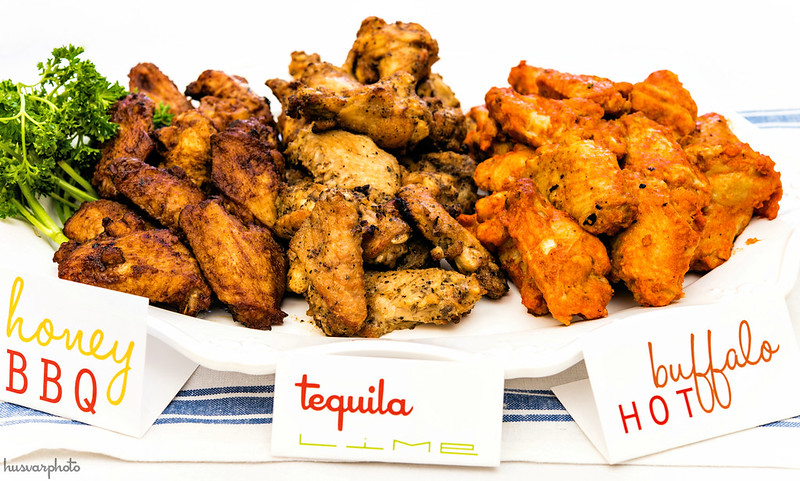 A wing bar is the perfect place to showcase lots of vegetables.  You already made the ranch to cool down the flaming hot wing lips, so pull out a rainbow of vegetables.  Beyond the carrots and celery, I put out broccoli florets and bell peppers of three shades.  So yum! 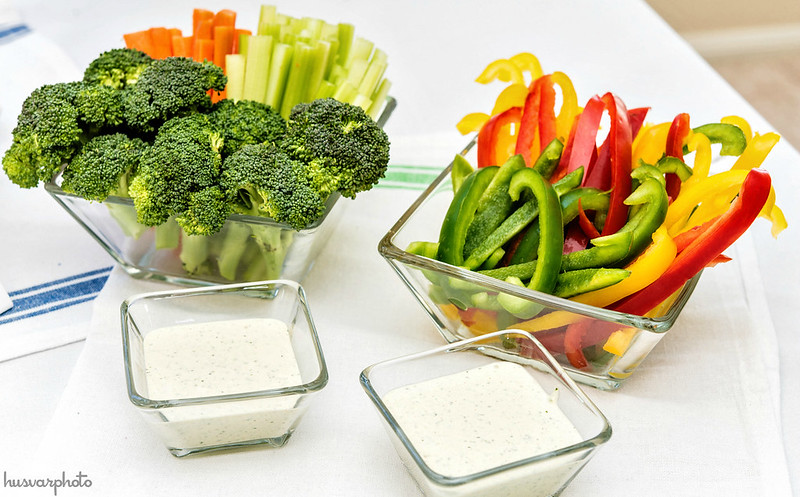 I kept the beverages simple, some quirky root beers, ginger beers and soda pop.  Of course I made a very refreshing cucumber water, which I had to refill constantly.  Cucumbers have this remarkable way of cooling (pop some on your tired eyes post-party) so they are a perfect drink pairing with chicken wings. 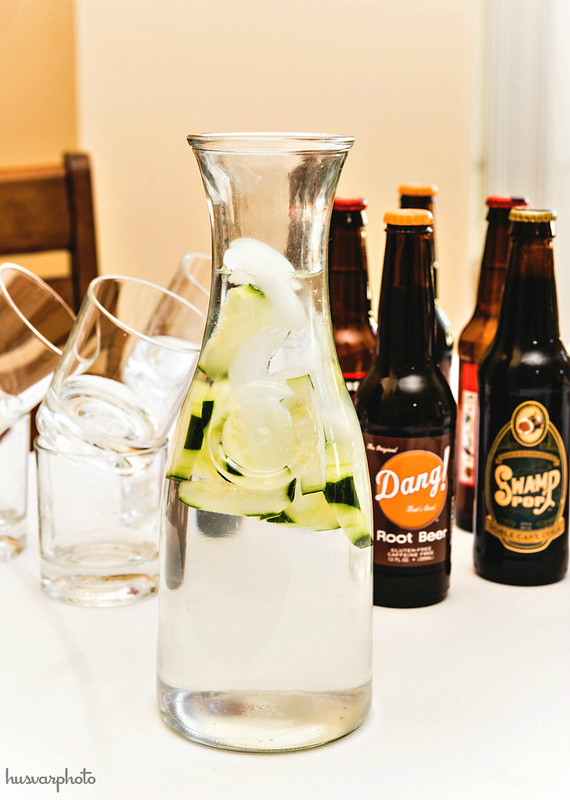 For gosh sakes, don’t forget to put out the wet naps! 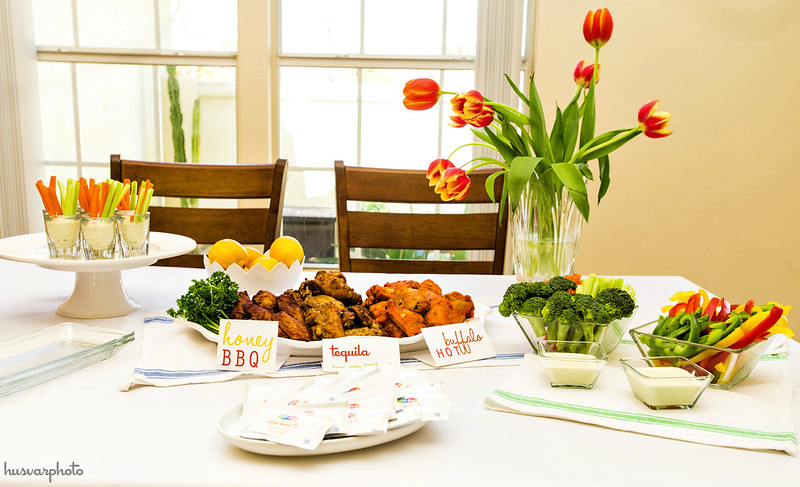 Before I go, Smart & Final is running a “Our Brands, Your Pics” photo contest!  Contest runs from March 4th – 31st with a public voting period from March 18th to 31st.  Submit your photos of Smart & Final Private Label brands to be voted on by the public. You can win $1,000 and photos have the chance to be featured in store or on Smart & Final’s website!!  <– how cool is that?!

How do you take your wings?